Four Reasons to Eat Your Heart Out During Inlander Restaurant Week

Bring your appetite, your sense of adventure and don’t forget the stretchy pants 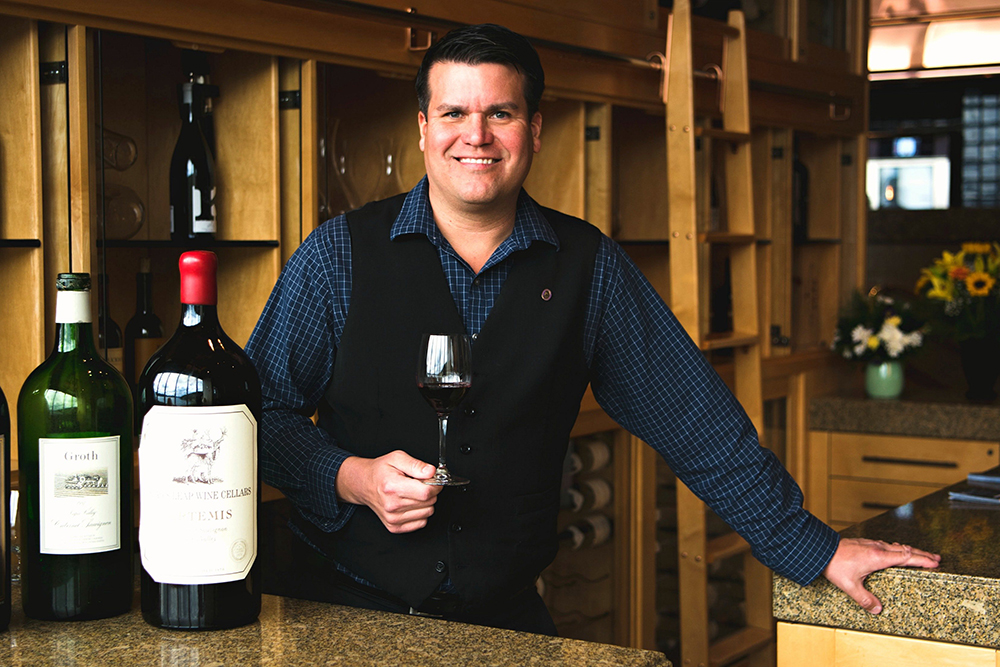 Winter can stretch on in the Northwest. The magic of Christmas has faded and the romance of Valentine’s Day is past. It’s a long stretch until summer, but for 10 days in late February we can look forward to doing something we all love to do — eat. And by eat, we mean eat really good food, for a really good deal. Inlander Restaurant Week is back Feb. 21-March 2, with more than 100 restaurants from Spokane to Coeur d’Alene, and everywhere in between, offering three-course meals for a set price of $21 or $31. So pack your bags and work up an appetite. Here are four reasons to plan a long weekend eating your heart out in the Inland Northwest. 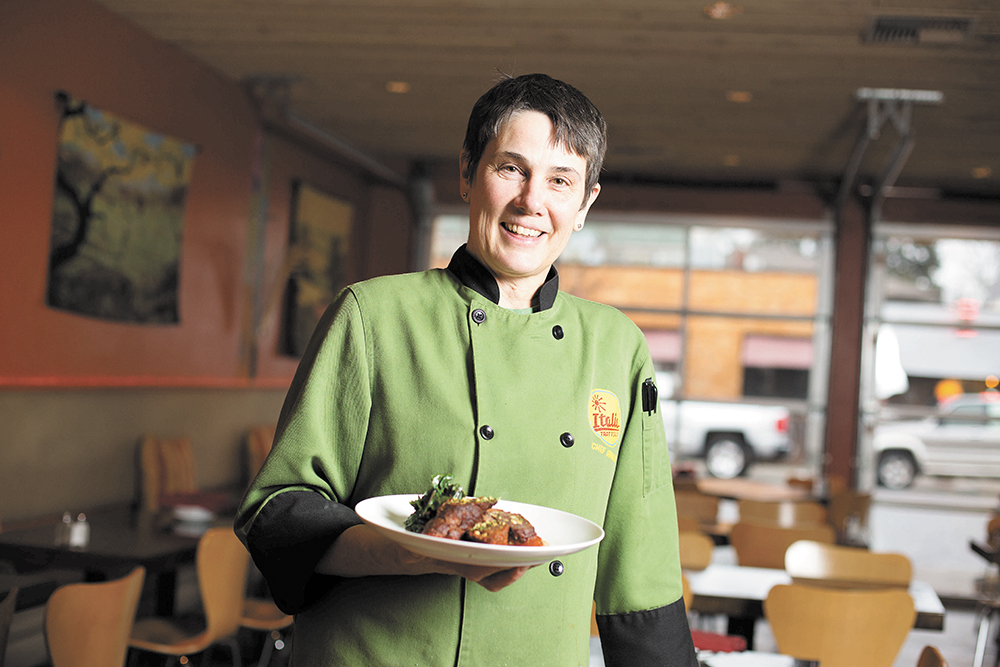 While foodies can find plenty of options during Inlander Restaurant Week, families can too. With more than 100 restaurants participating, every type of cuisine you could crave is on the menu — from Nudo Ramen House and O’Doherty’s Irish Grill to Das Stein Haus and nine (nine!) Italian eateries getting in on the three-course food fest. Put down The Backyard’s signature burger, or take part in the vegetarian offerings (Curry Mac and Cheese) or gluten-free items (hello, Braised Short Ribs) on Cascadia’s Restaurant Week menu.

Local just tastes better. That’s why on every single Inlander Restaurant Week menu, diners will find at least three local options to choose from. For those wanting to really taste the Inland Northwest, that could mean throwing back a Northwest Old Fashioned at Anthony’s made with Spokane’s Dry Fly Bourbon, which sources its wheat from Eastern Washington farms. Sip a pint of Spokane Style beer from No-Li Brewhouse — an FDA recognized style of beer, in which all ingredients all come from within 200-miles of the city. With more than 40 craft breweries in the region, there’s no shortage of options. Wine lovers have choices too, with a bevy of award-winning local producers and restaurants with massive wine lists. Beverly’s, a crowd-favorite during Inlander Restaurant Week, boasts a collection of 14,000 bottles from almost 2,100 selections, and Max at Mirabeau has been awarded the Wine Spectator Award of Excellence more than seven times. 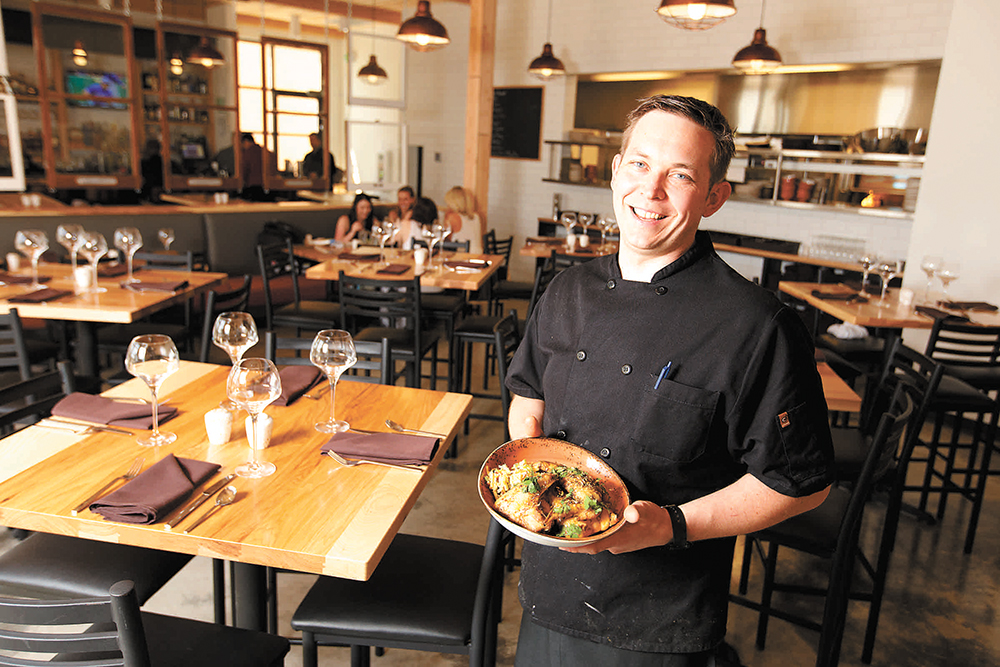 There’s fun to be had here, as well. During the 10 days of Inlander Restaurant Week, choose from three different concerts offered by Spokane Symphony. Gonzaga men’s and women’s basketball teams both host two home games during this stretch. And the Spokane Chiefs take to the ice twice Feb. 21-March 2. Jethro Tull rocks the Bing and Spokane’s Northwest Museum of Arts & Culture will open a new exhibition featuring the works of 18 internationally renowned studio glass artists, including Dale Chihuly.

Winter may be long, but there’s lots eat, and so much to look forward to.